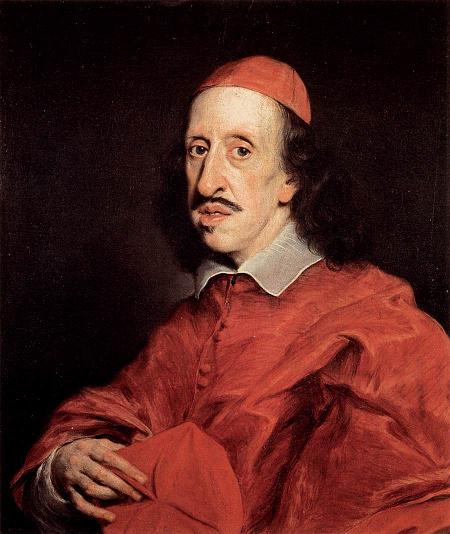 Leopold was a scholar, a patron of scientists and very interested in scientific studies, and together with his brother, the Grand Duke Ferdinand II, he founded the Accademia del Cimento, (1657 - 1667). He was created a cardinal in 1667.

He collected a number of important scientific instruments, including lenses from Galileo's own telescopes, the "Giovilabio", and several items of the fine glasswork made for the Accademia del Cimento. After his death in 1665, these objects became the property of the Medicean Collection (see Medici family).

After his death his collections were collected by the Medici family, and arranged along with all the other works of art of the noble family. Today is possible to see them in the various museums of Florence: the paintings in the Uffizi Gallery and the Corridoio Vasariano, the instruments used for scientific experiments (among which we find also the lens and telescope of Galileo) at the Museum of the History of Science, finally books are kept in the National Library of Florence.
Share 0 Tweet 0 +1
Previous Next