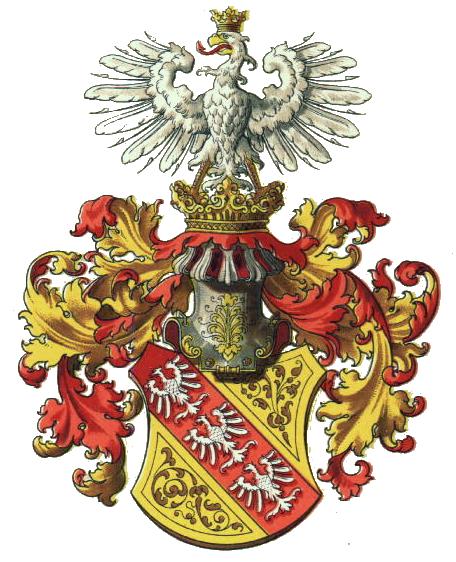 This was a family of ancient origins which maintained its power for the whole of the eighteenth century. After the marriage of Christina, daughter of Charles Duke of Lorraine, to Ferdinand I de' Medici in 1589 the Dynasty established the basis for its take-over of the throne of Tuscany.

After the Medici dynasty died out, in 1737, Francis of Lorraine became Grand Duke of Tuscany, adopting the name Francesco II. The Lorraine governed Florence and Tuscany until the unification of Italy, apart from the period of French rule (1799-1814).